I'm often the last to know. Sometimes, it's my own fault. Sometimes, I'm fortunate not to know. Other times, it's just the way life works out, but it's better late than never. Yesterday, #pb10for10 on Twitter featured top ten lists from authors, bloggers, and others in the children's literature world. So I'm going to be a day late and offer 10 books for beginning the school year. 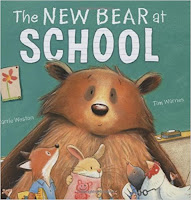 Boris the Bear is a new student in class and it takes a while for his classmates to warm up to him. Great for teaching acceptance and patience. 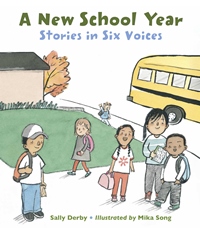 Six students, one from each grade in K-5, share their thoughts about the new school year. This is a terrific book for adults to read as we get ready for a new group of students. 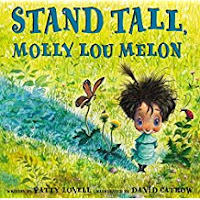 Be proud of who you are and where you came from. Great lessons for the beginning of the year and for life.


Bernice Gets Carried Away (2015)/written and illustrated by Hannah E. Harrison 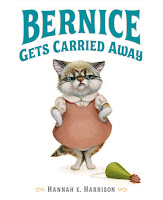 Don't sweat the small stuff. And it's all small stuff. Plus having a cat with her hands on her hips is hilarious. 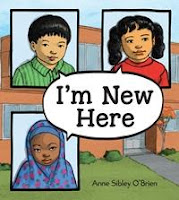 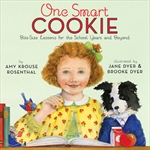 Life lessons for young and old from the lovely Amy Krouse Rosenthal.

Do Unto Otters (2009)/written and illustrated by Laurie Keller 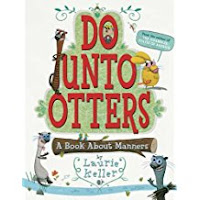 An otterly fun way to talk about manners in the classroom and beyond. 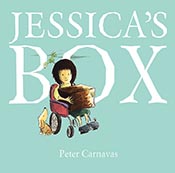 Being new is hard and making friends may not be easy, but it will get easier.

Keep being yourself and create your own path.

Lily the Unicorn (2014)/written and illustrated by Dallas Clayton

Be a positive force in your classroom. We need more Lilys in the world.